The GTA’s central economic challenge is grappling with its own success: how to keep people and products moving in the face of sustained, explosive growth.

The Greater Toronto Area is Ontario’s economic engine. It accounted for more than 90% of the Province’s net new jobs between 2003 and 2018 and consistently tops the charts of North America’s fastest growing regions.1 Over the next two decades, the GTA’s population is expected to surge from 7 million to nearly 10 million people.

A cornerstone of economic competitiveness is the efficient and reliable movement of talent and goods. We spoke to Canada’s leading economic minds — including big bank economists, renowned academic voices and the leaders of industry associations, whose members live and breathe competition — and they consistently ranked traffic congestion and lack of transit connectivity across the GTA as Ontario’s most challenging economic problem, if not the nation’s. Some estimates put the cost to the economy of all this traffic at $6 billion each year, not counting the enormous contribution to greenhouse gas emissions.2,3 That is simply not sustainable. Traffic volumes in the GTA can be expected to return to and eventually exceed pre-pandemic levels. Multiple large projects are required to address this barrier to economic competitiveness.

Major investments in new roadway and transit infrastructure have already been made in recent years, and more are planned to begin construction soon. Projects like the Highway 407 East Extension are already operational.

In addition, several 400-series highway projects in the region and Metrolinx’s landmark Regional Express Rail, one of the largest infrastructure projects in the country, are well-advanced or in construction. These projects are important and Ontario REALTORS® support them wholeheartedly. They didn’t make our Top 10 list because they’re already underway. Our list is designed to get decision-makers to think about the next tranche of projects that need support and sponsorship. Our focus on the next wave reflects the fact that it will take sustained effort and attention to buttress the GTA’s recent and future growth coming out of the pandemic. 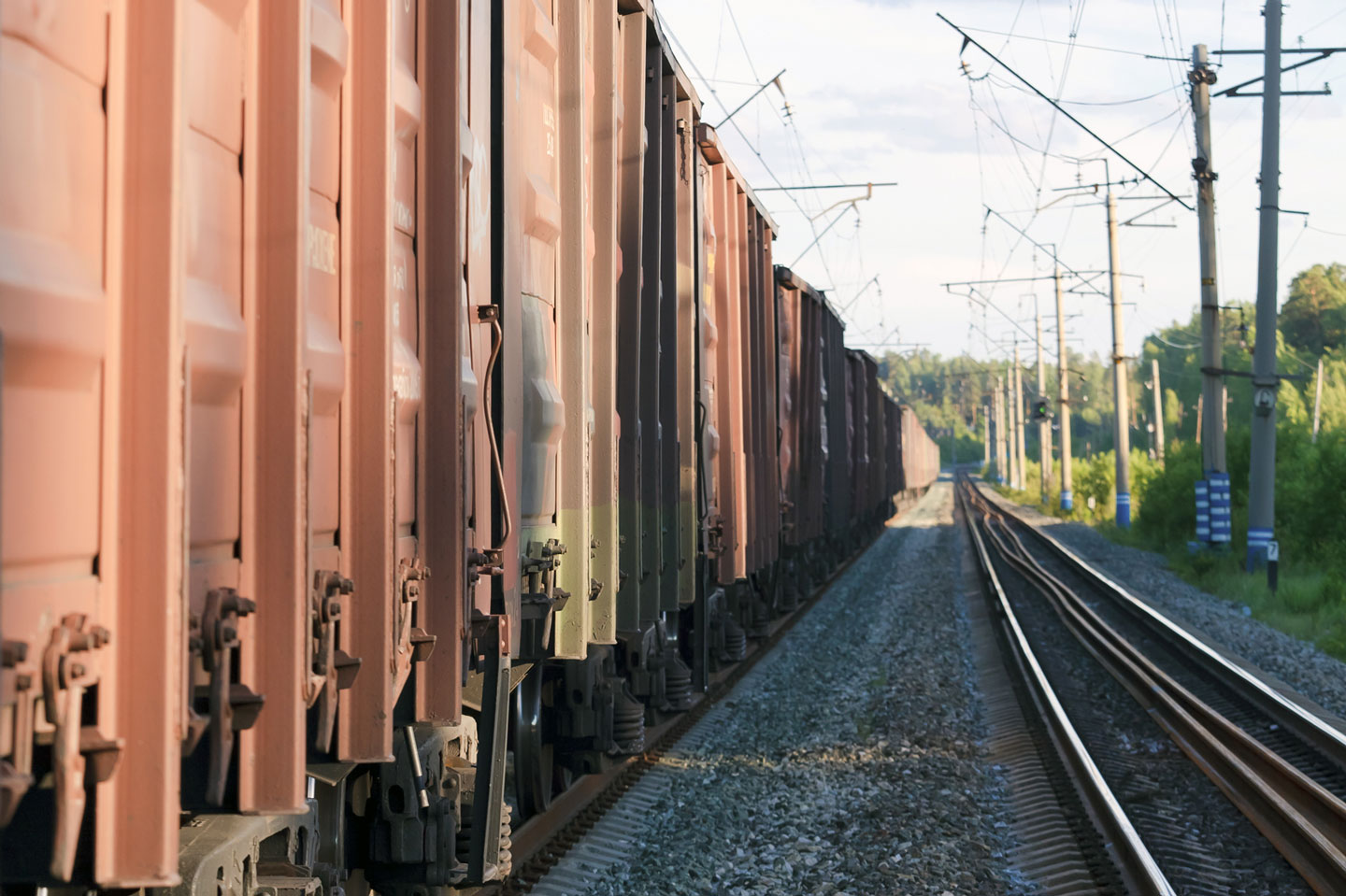 A project long-known as “the Missing Link” would enable significant growth in passenger volumes by separating freight and passenger trains onto distinct railway tracks. 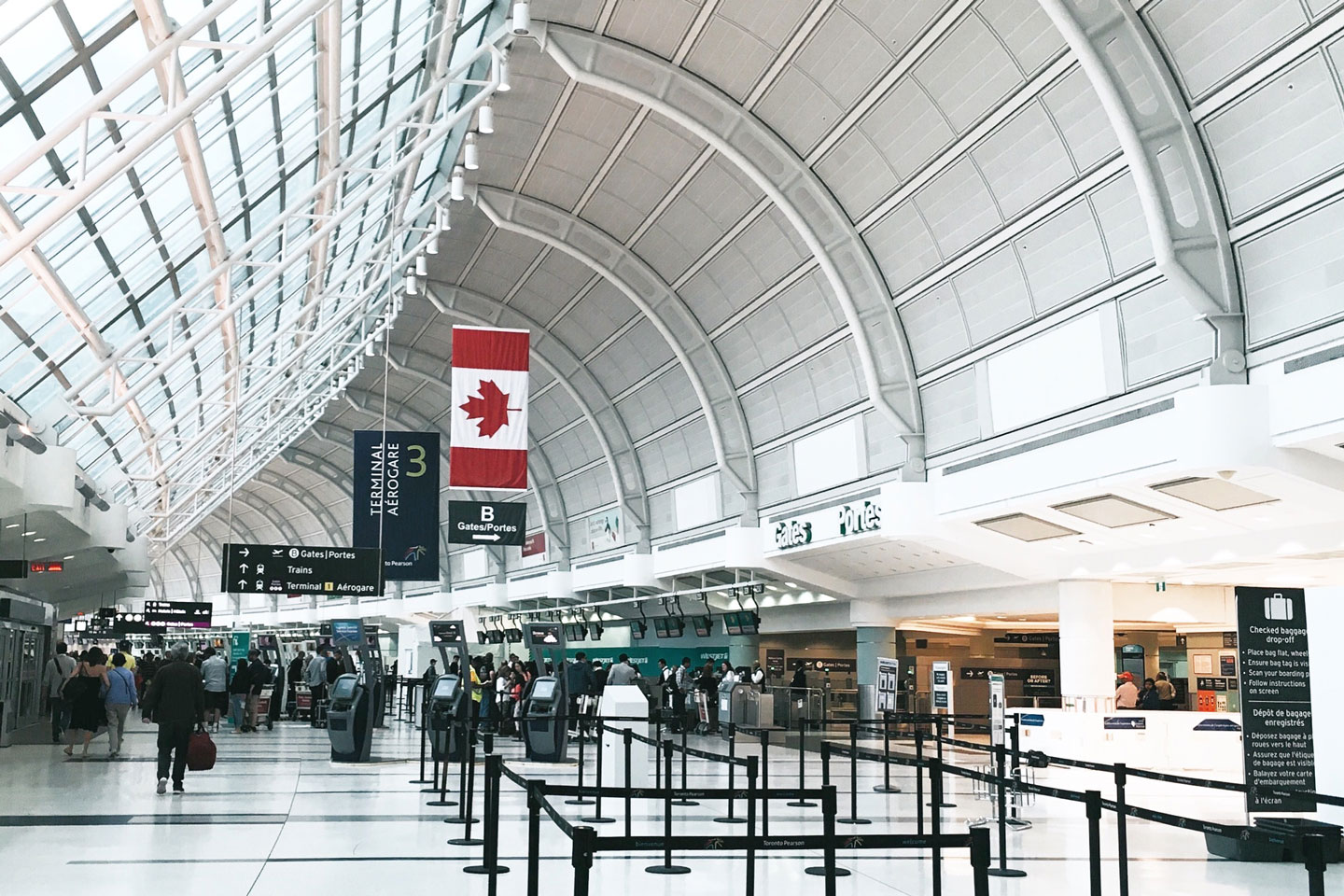 A transit hub in the Pearson area would cut through the congestion by integrating several existing and planned transit lines into a new multimodal transportation anchor.

About this Project
Get Informed